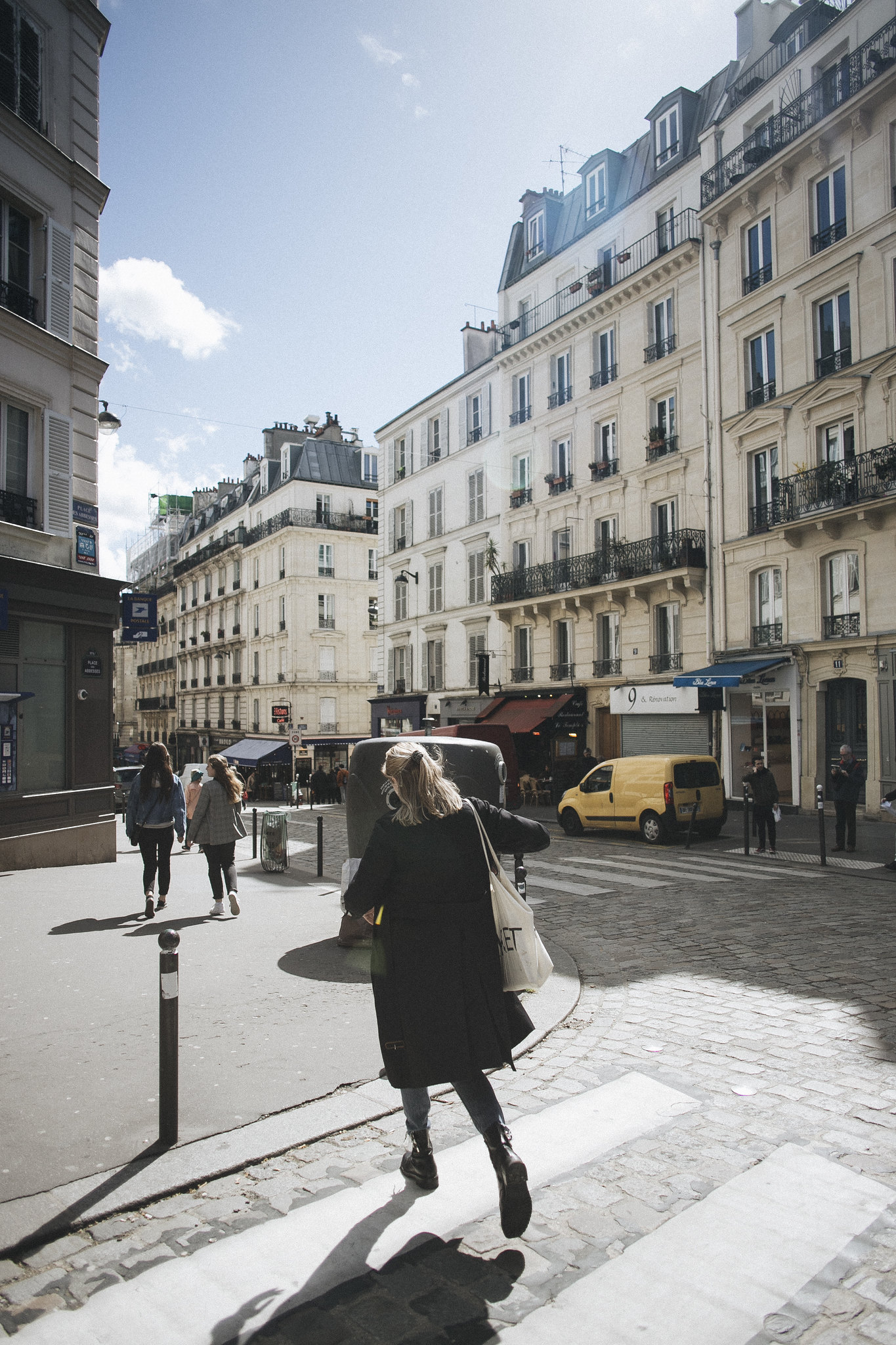 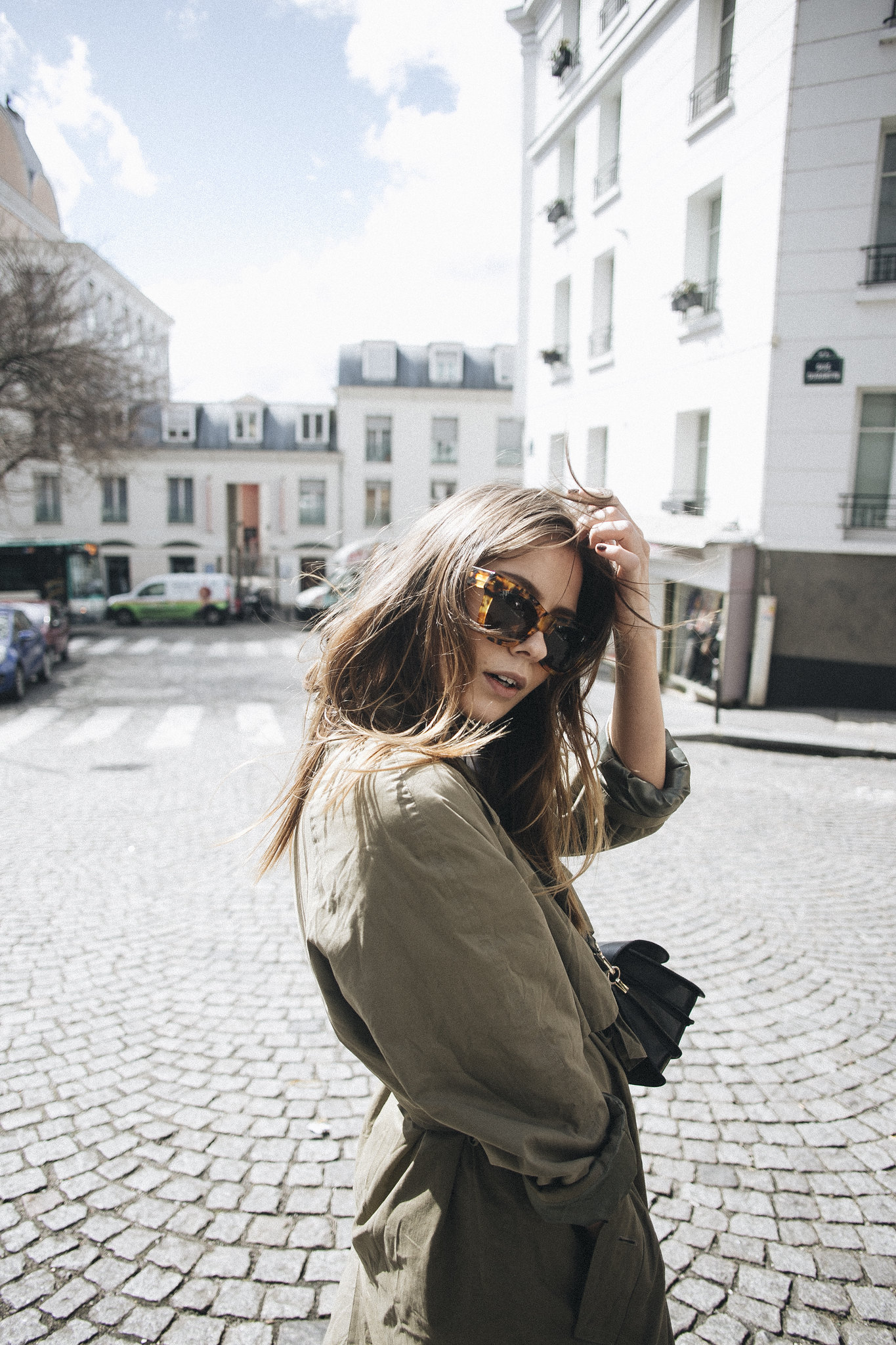 The week in Paris is now behind, and I’m back in Copenhagen with new energy (and some new freckles). The trip was originally arranged by the school as a part of a research project, although we mostly had time for ourselves to go around the city. We stayed in the 11th district close to Bastille, which was a completely new area for me in Paris. We also spent a lot of our time on the northern side of Seine, and I absolutely fell in love with Marais! The area had such a peculiar vibe – and was so different from the other parts of the city. The days were mainly spent by walking kilometers after kilometers, trying to bring back those French skills from 7th grade, strolling through vintage stores and sitting on an outside serving drinking cheap wine.

The last evening when me and Kevin snook out for a one last drink around the corner, sitting there watching people pass by, I told him that I could definitely see myself living in this city at some point of my life. That city has a special vibe which is so indescribable. I remember having those same thoughts the first time I went to Paris, so it was nice to see that I still feel the same way towards the city. You never know! 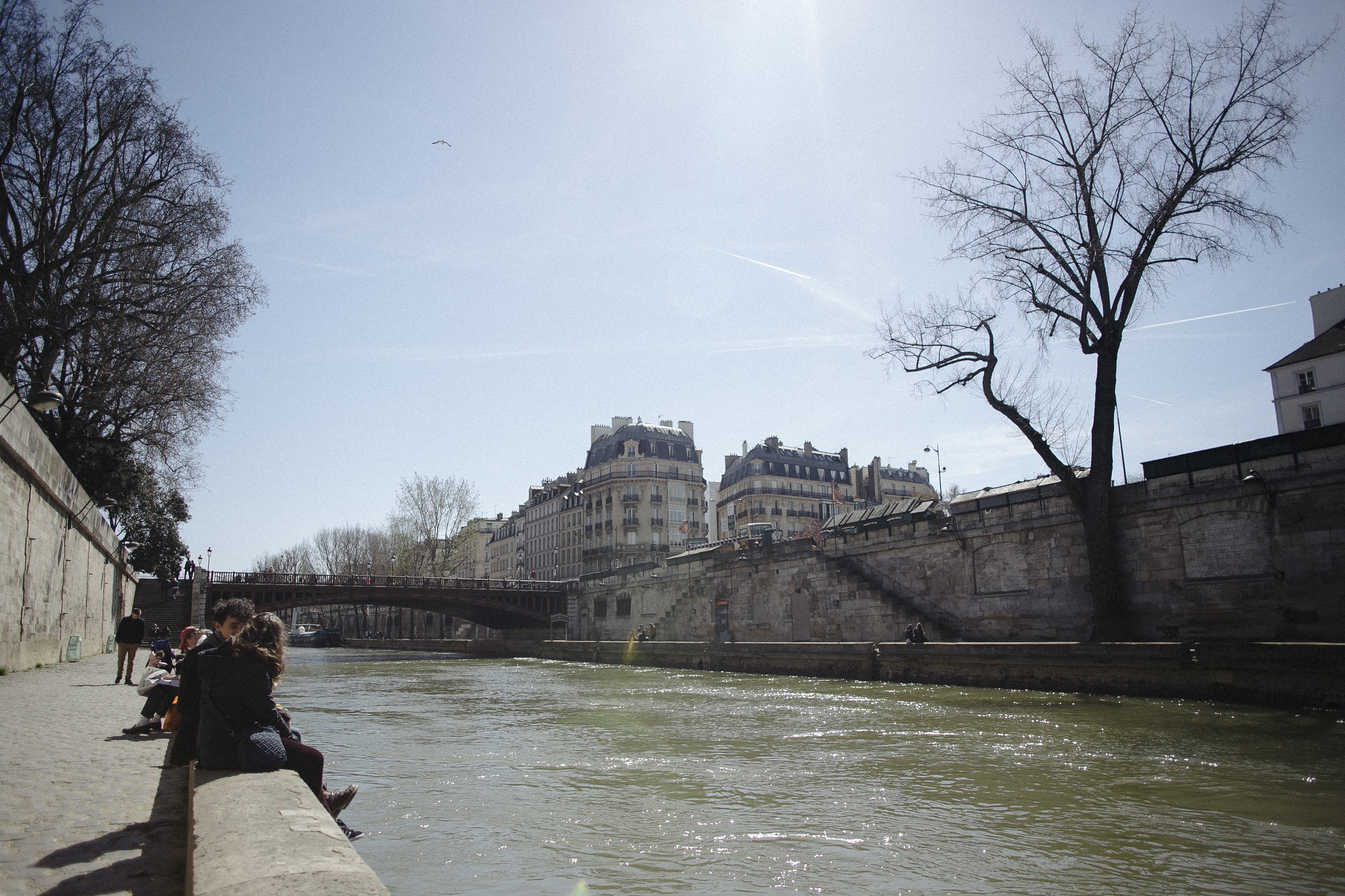 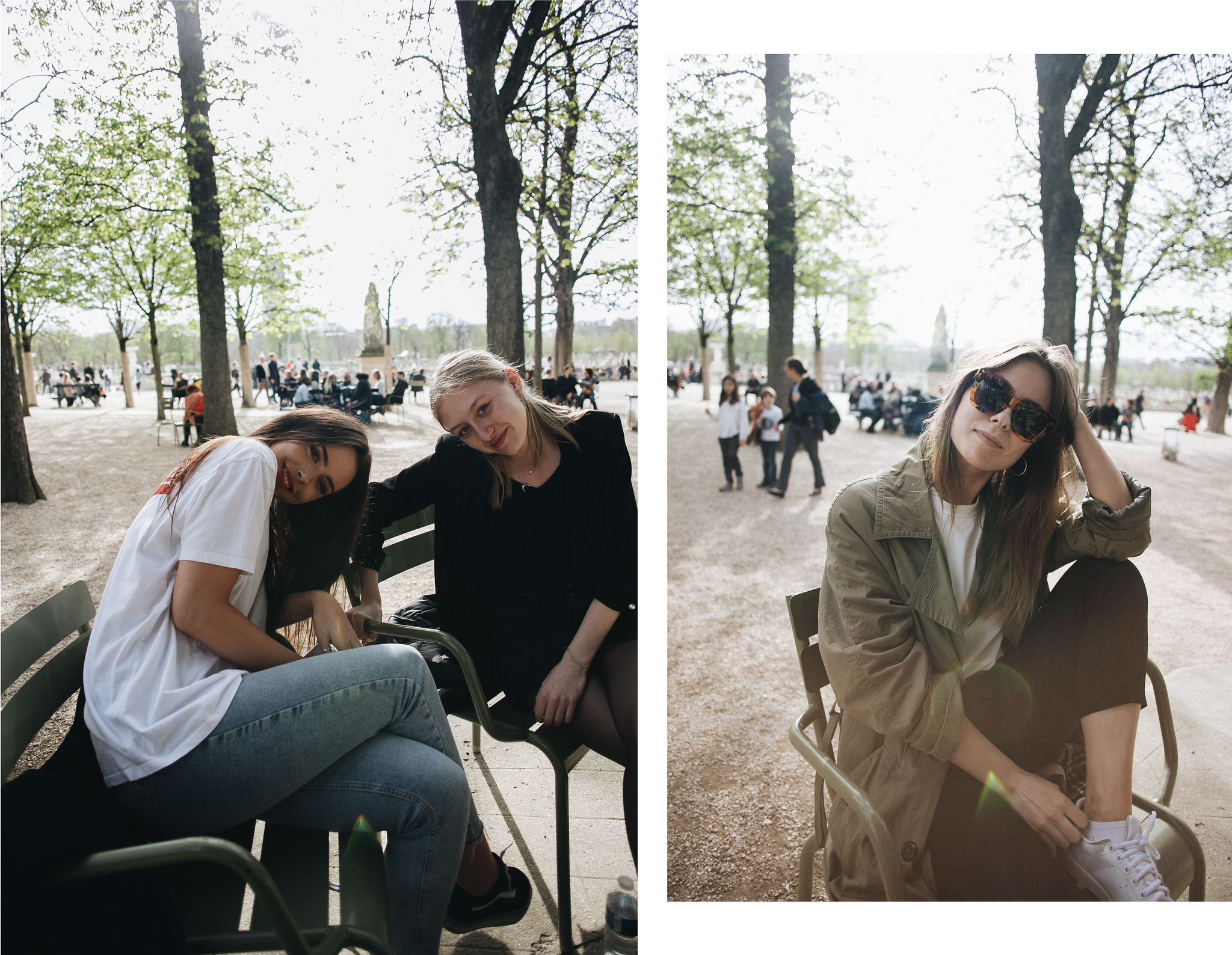 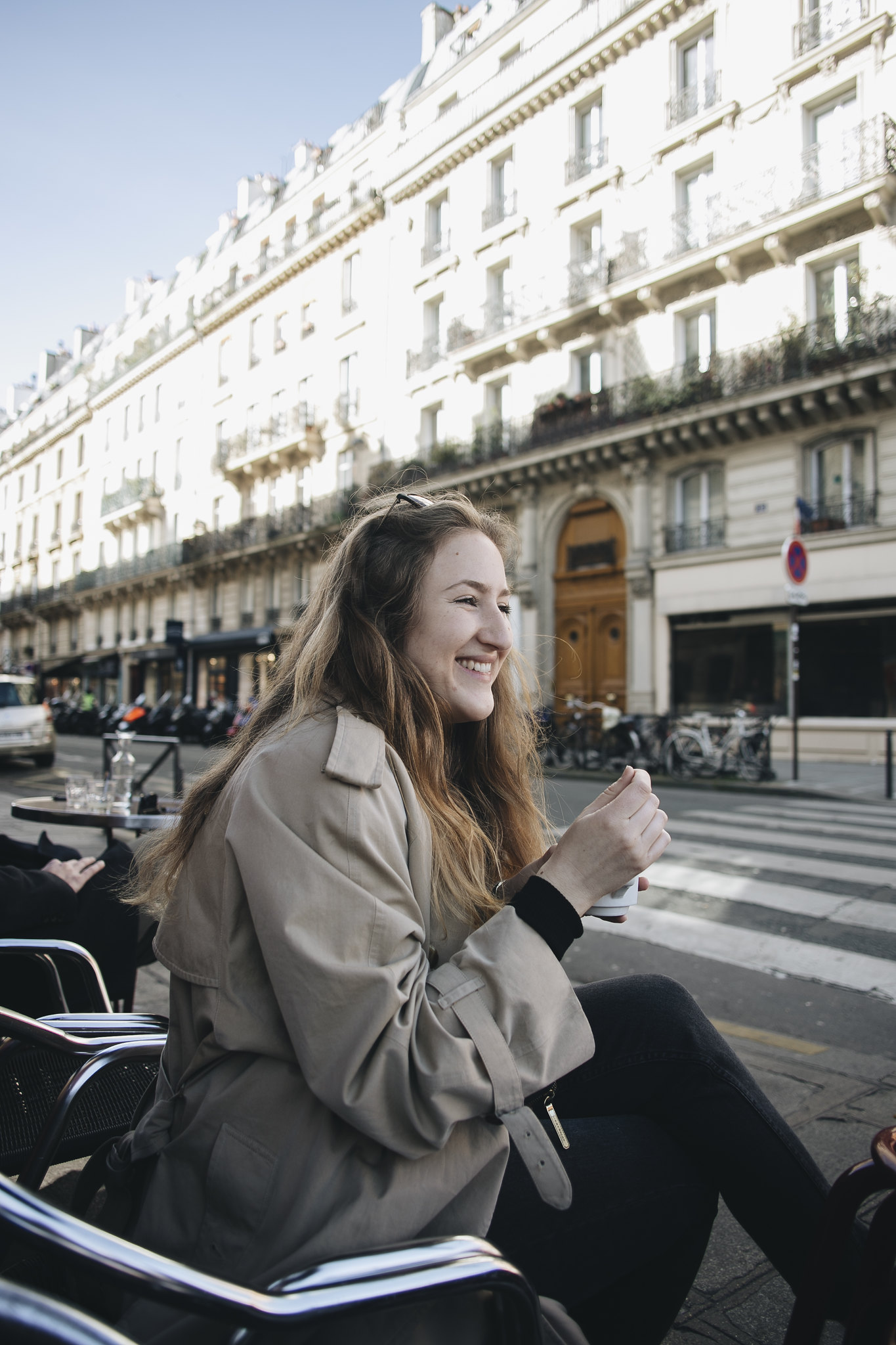 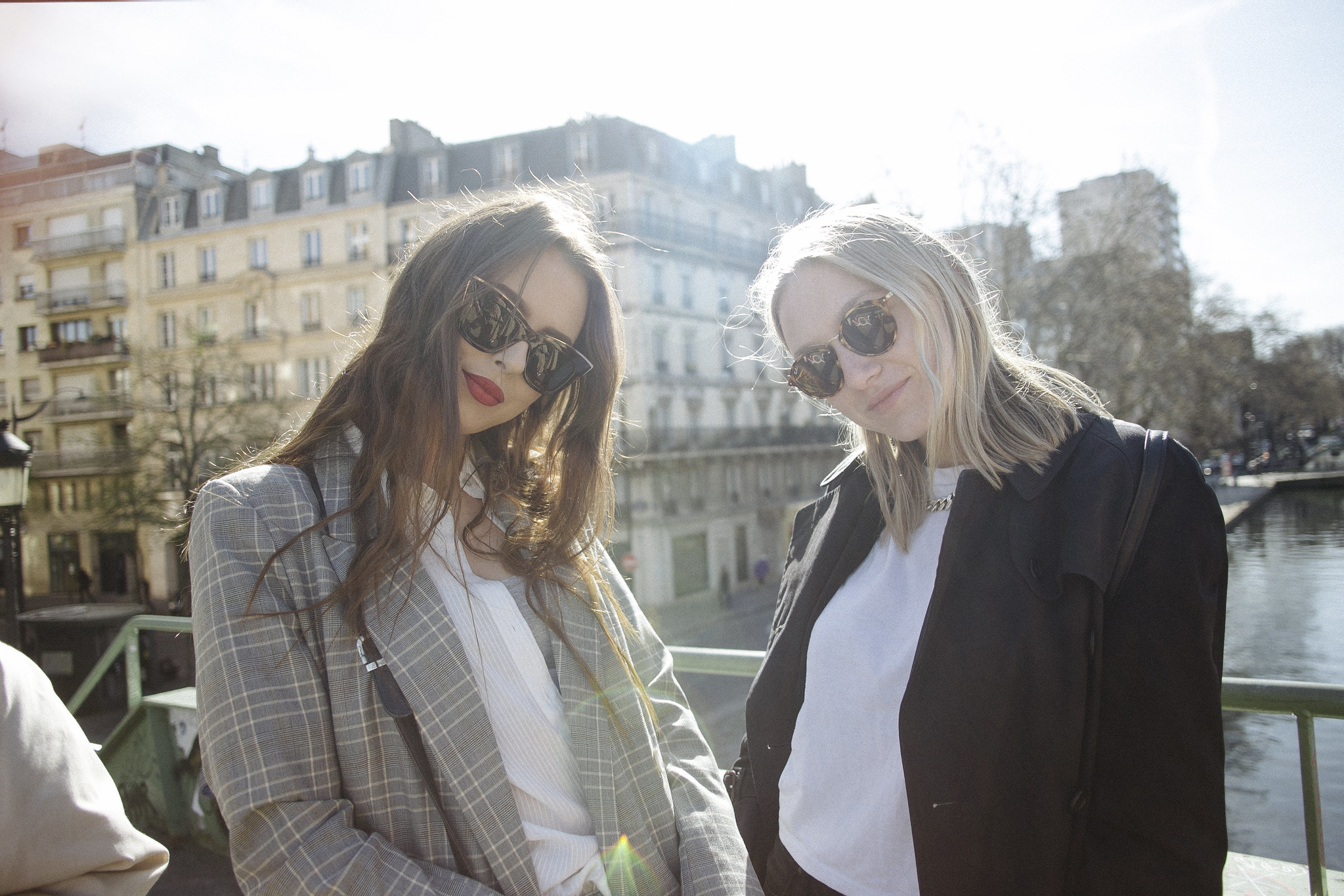 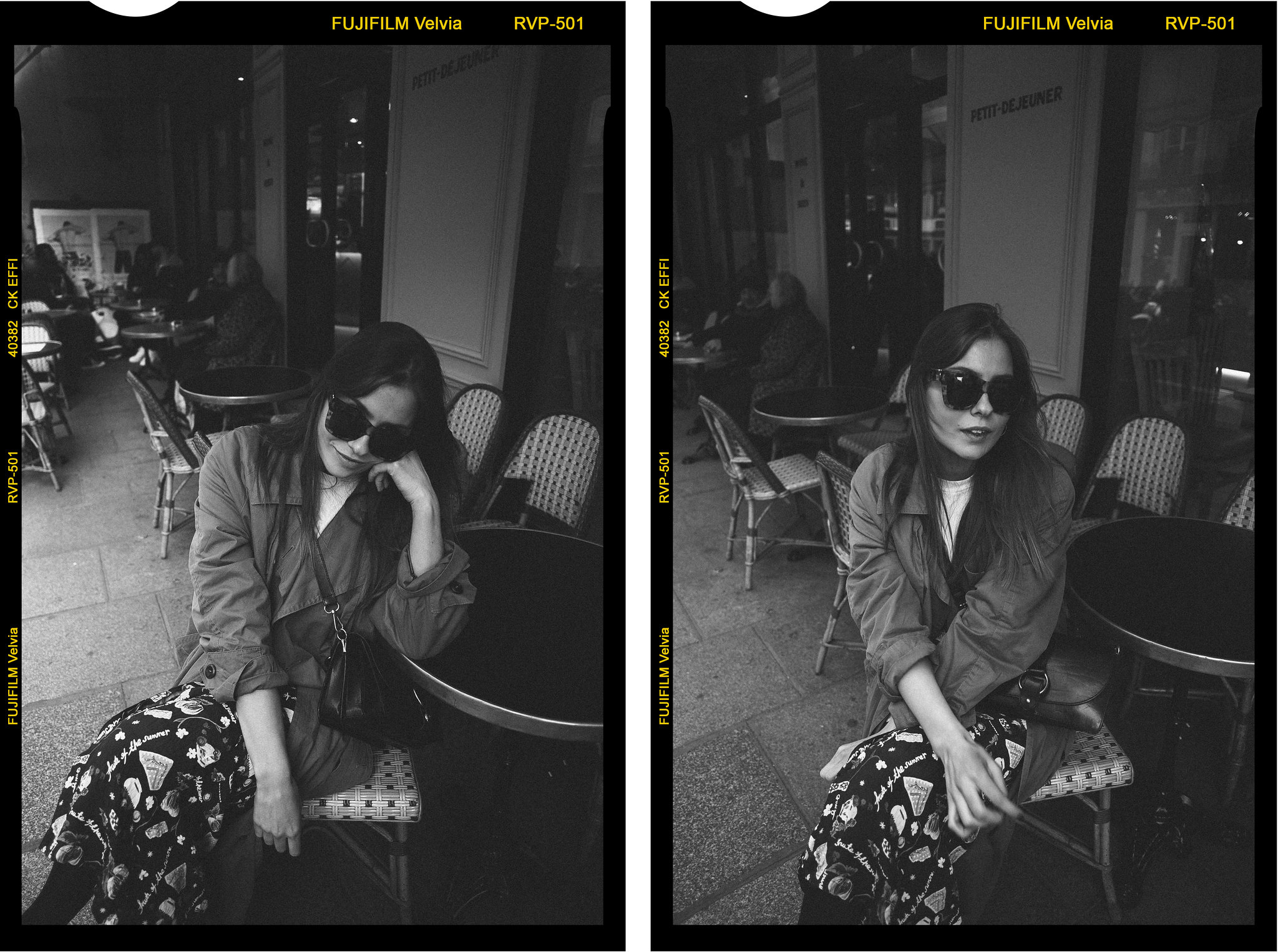 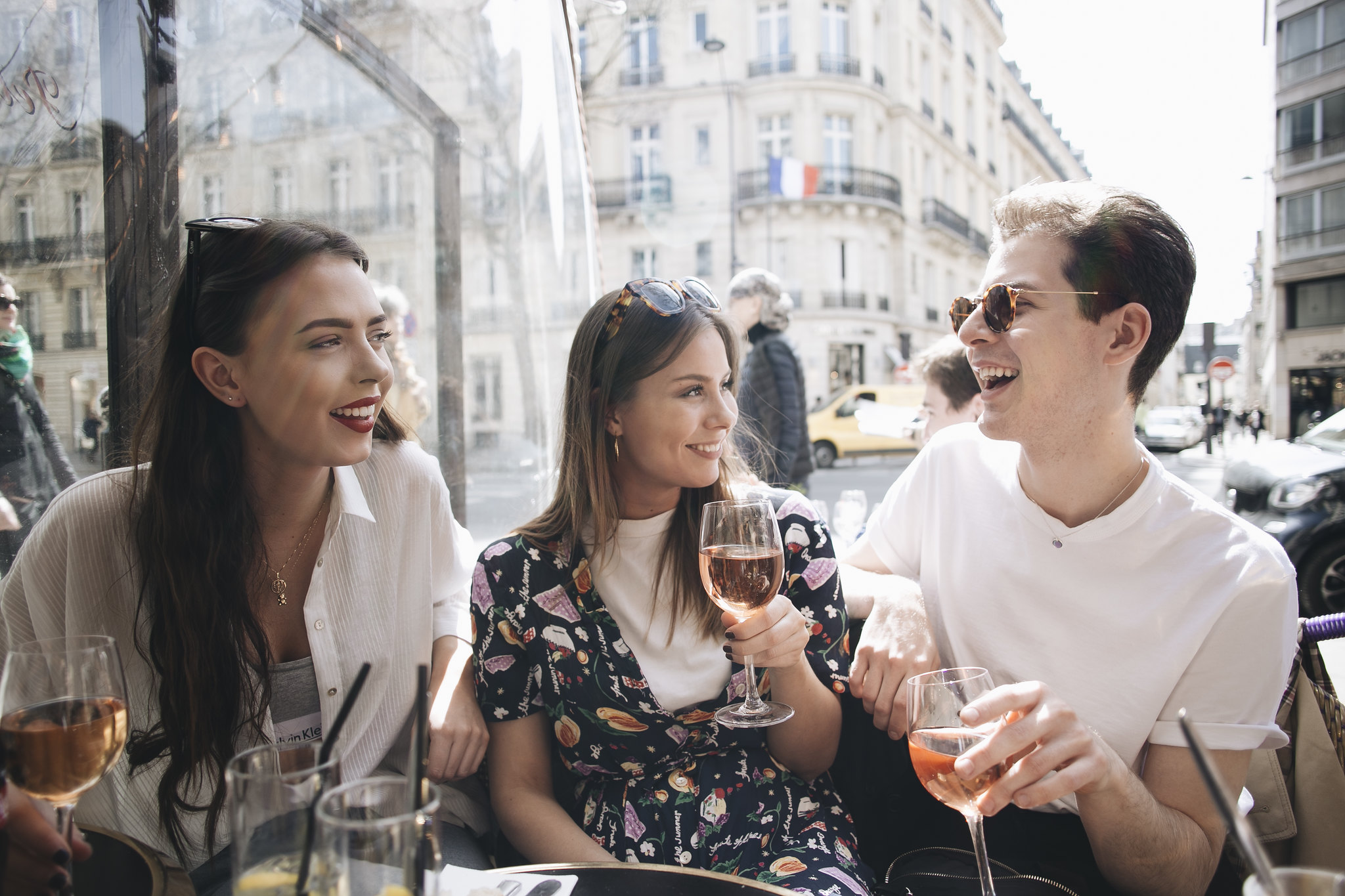 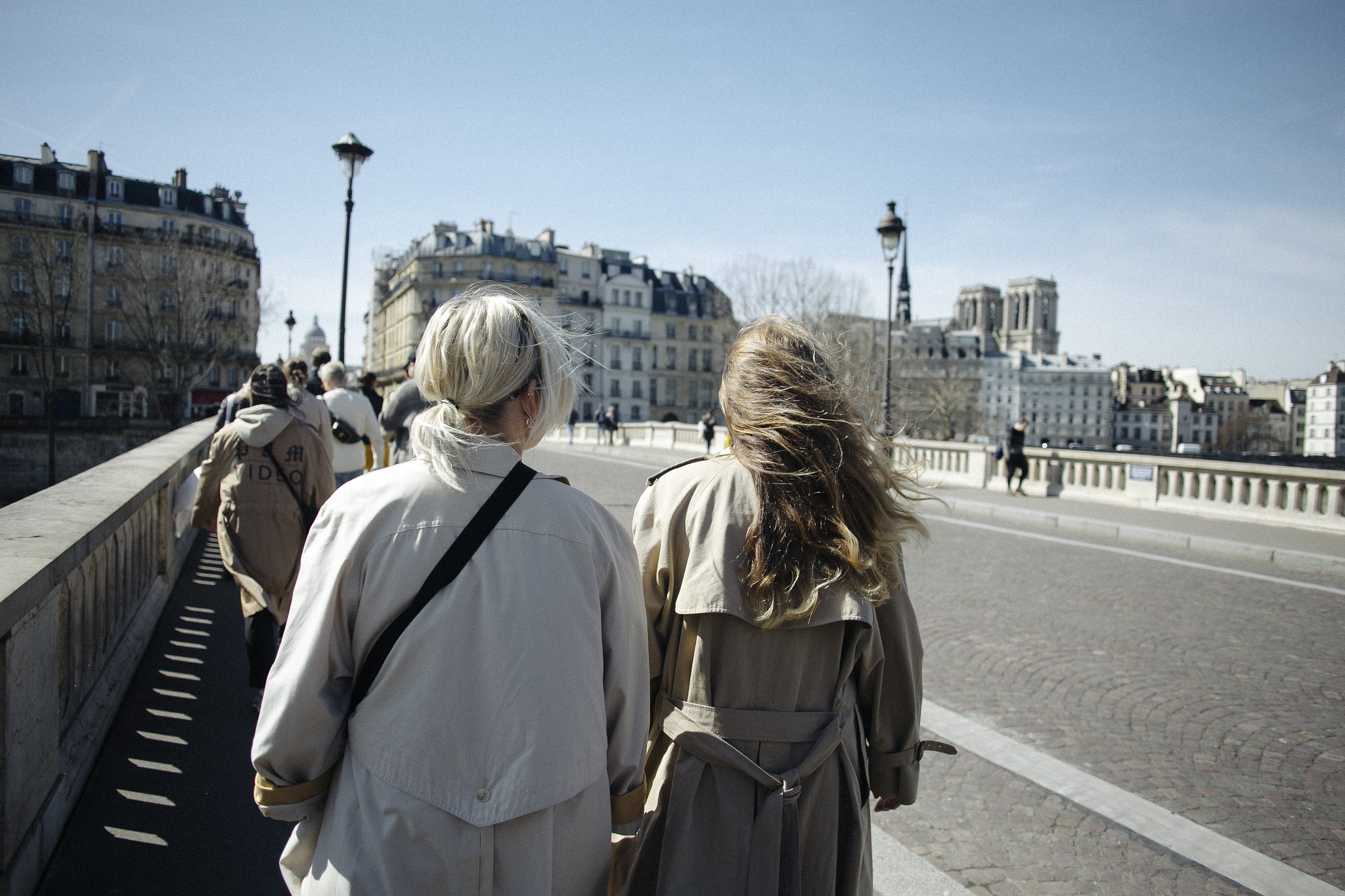 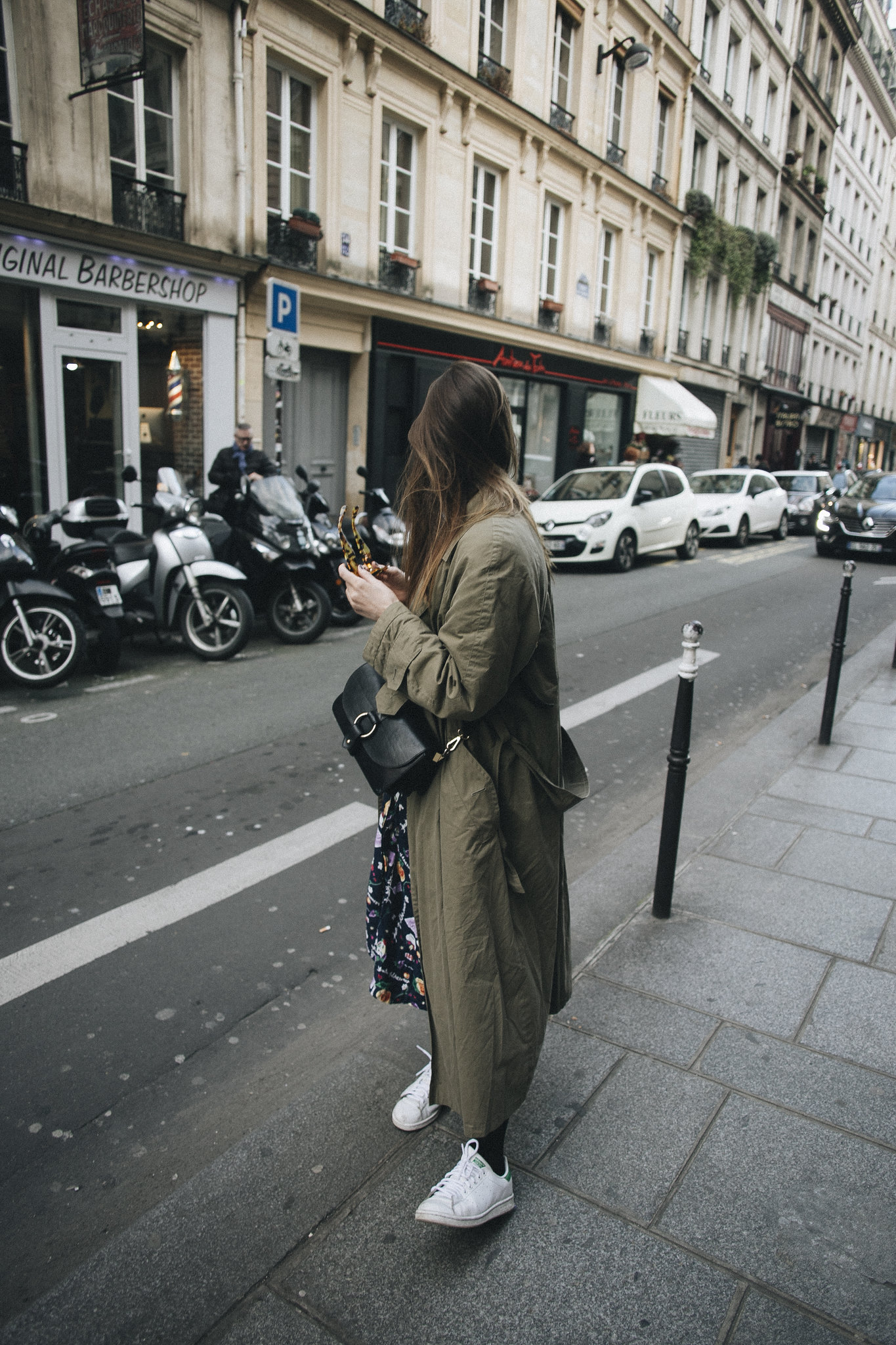 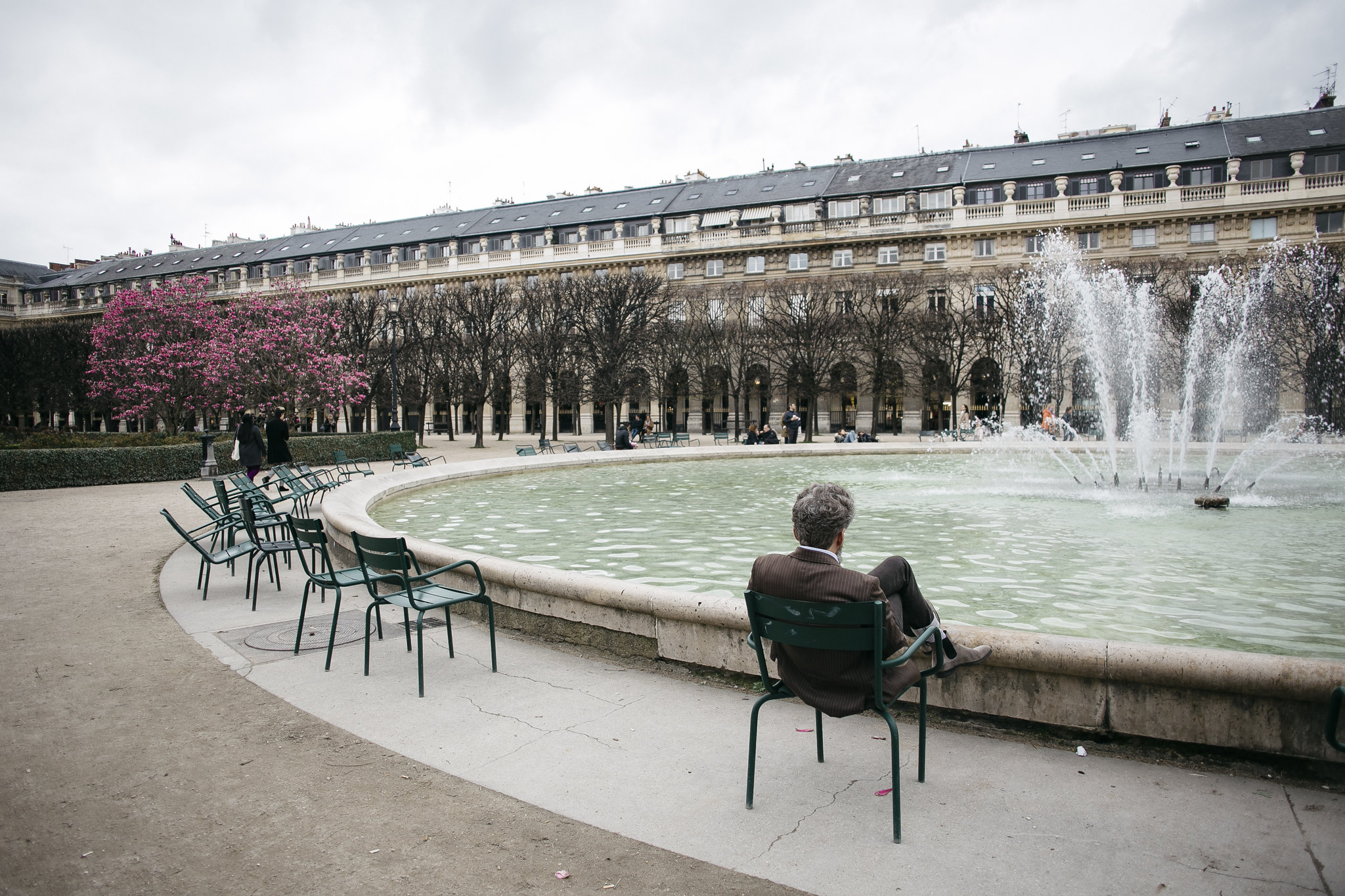 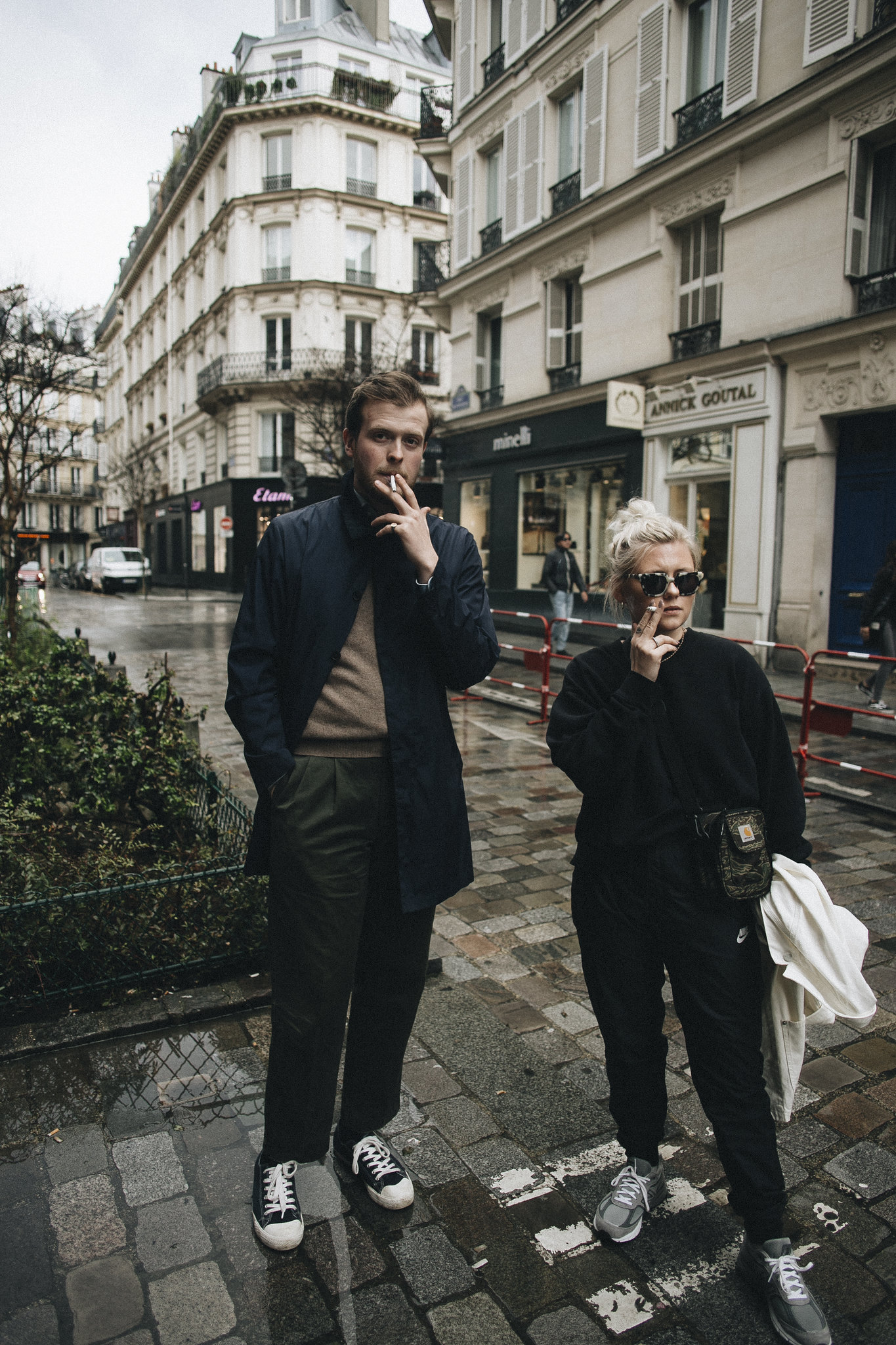 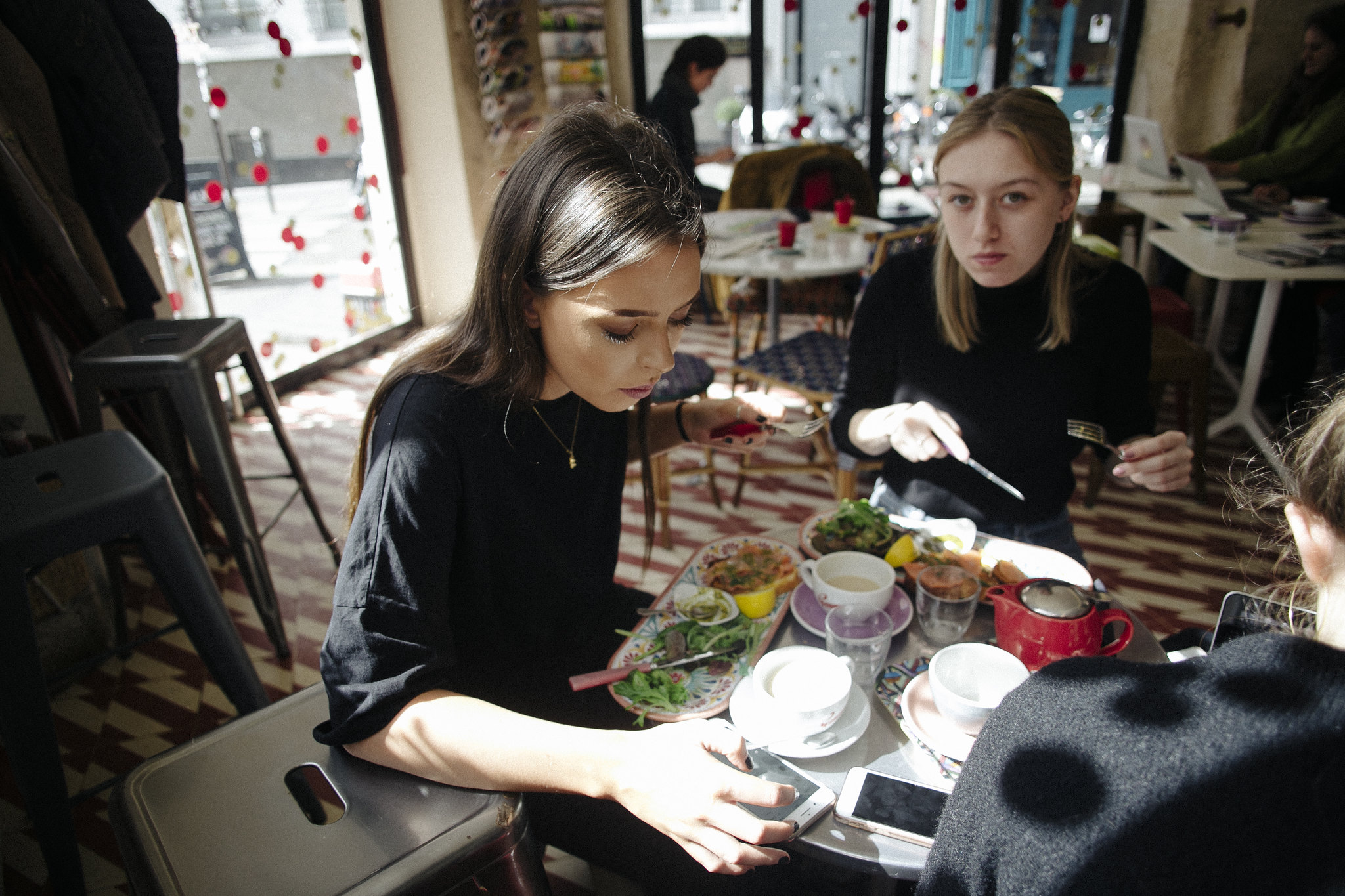 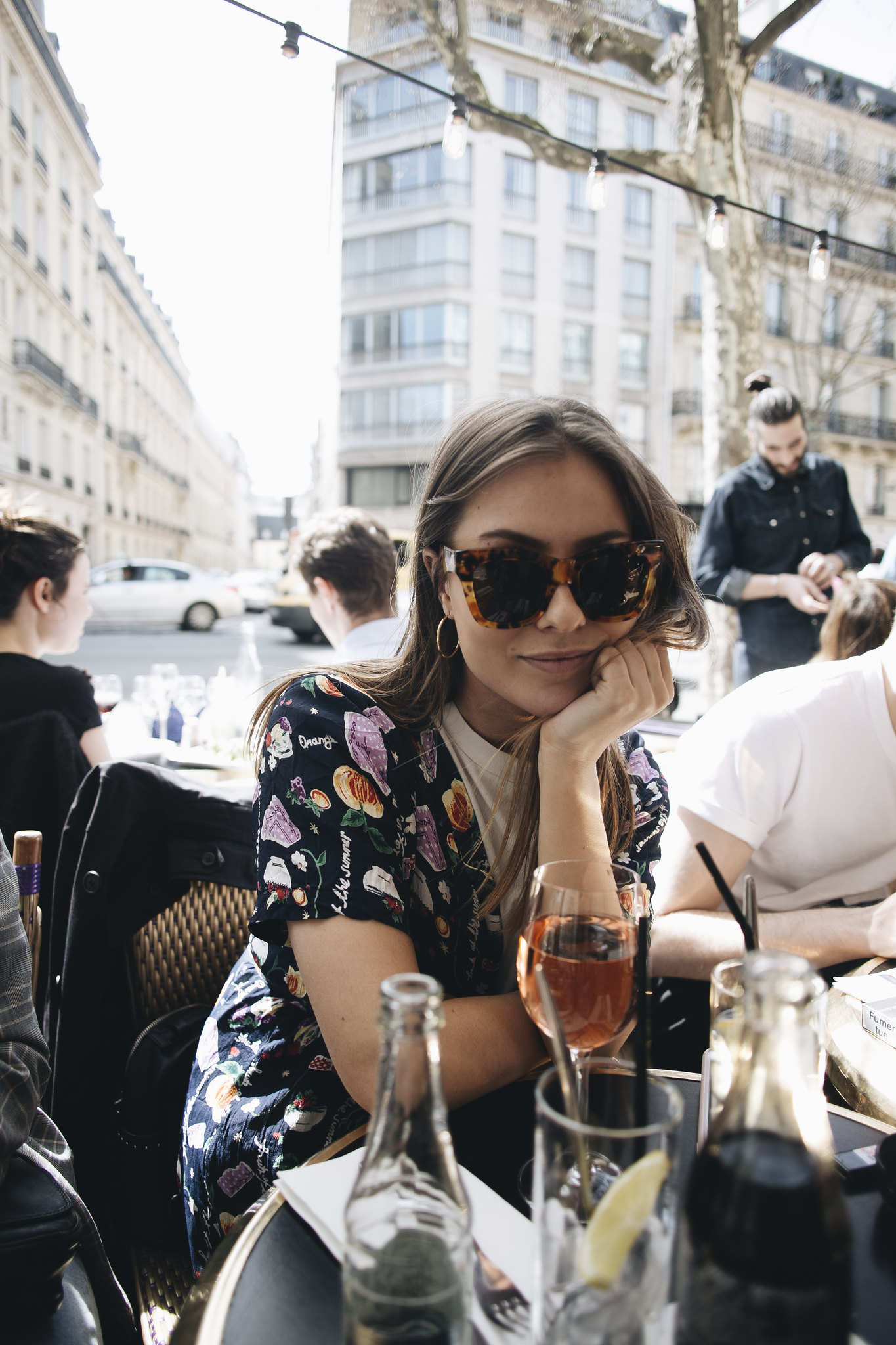 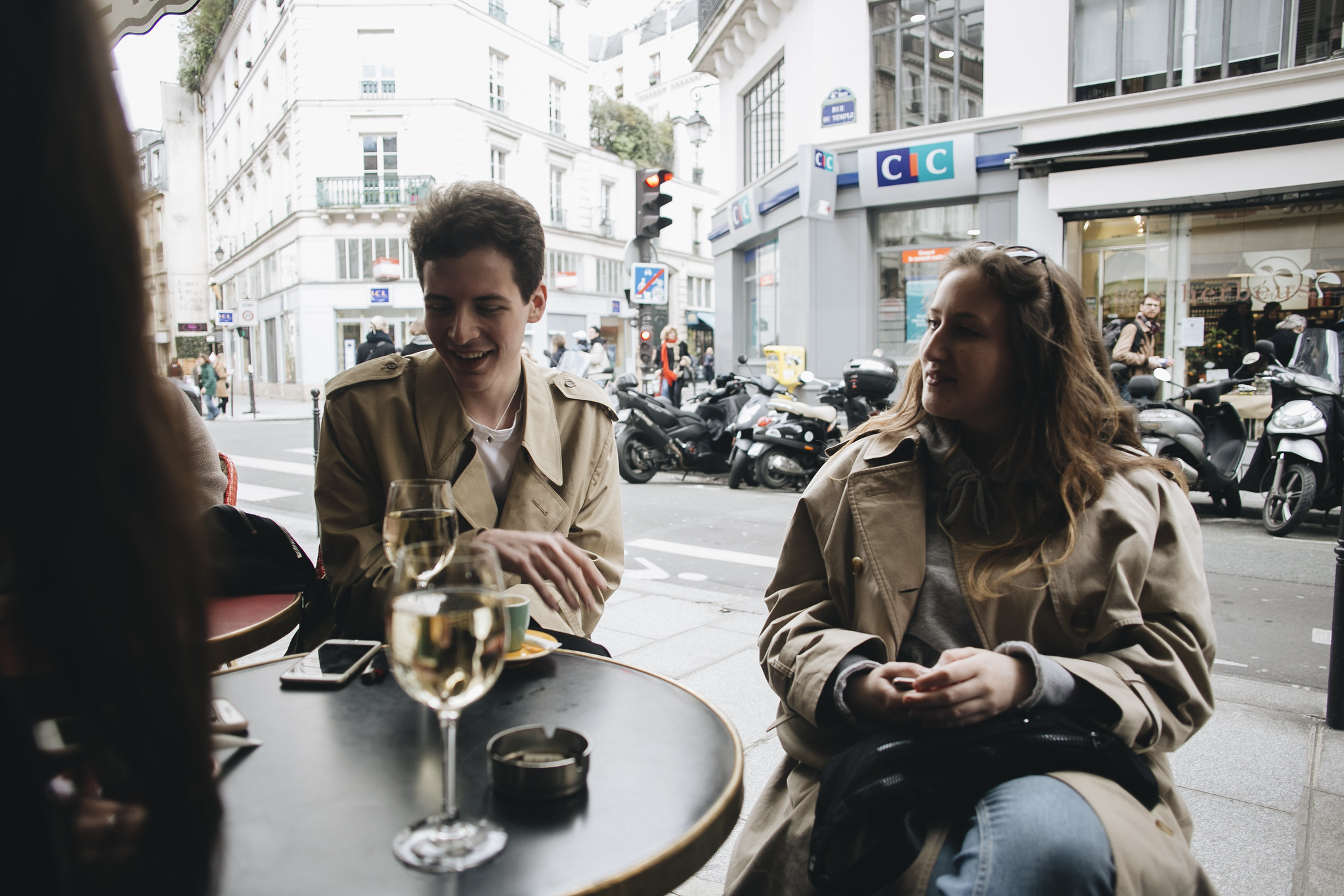